ROS2 for the e-puck2 robot 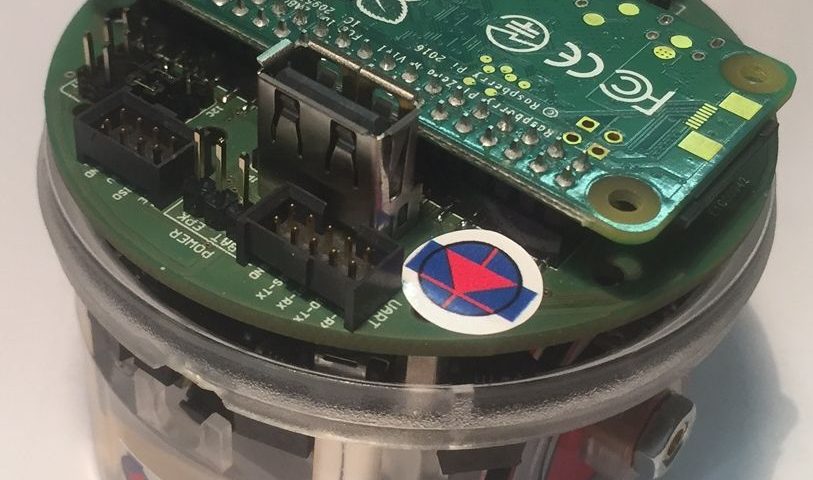 This project aims at adding support for ROS2 to the e-puck2 robot. This will work both on the real robot and a simulation model.

Both the real and simulated e-puck2 ROS2 interfaces will then be used to develop an architecture of autonomous mining vehicles called Distributed Mine Control on behalf of BHP, an Australian mining company.

Another outcome of this project will be the release of Webots with a ROS2 interface. This will be the first robot simulator officially supporting ROS2. The lack of an open-source simulator compatible with ROS2 currently limits the adoption of ROS2 in the ROS-Industrial community.