After a visit in the region of Cape Town by representatives of the city of Aachen and FH Aachen in context of the partnership between the two cities, it was decided to join forces in the field of mobile robotics.

The Nelson Mandela University NMU located in Port Elizabath proclaimed there interest in a ROS-I School as they are already very advanced in automation and robotics, but still on a beginners level with ROS.

Quick decisions were made and The NMU hosted the ROS Summer School (Winter there) in July 2019 for one week operated by FH Aachen. The 15 participants had all different levels including undergraduated and Ph.D. students.

They learned the basics machanisms in ROS up to the level on how to program an autonomous driving robot.

The ROSIN partner FH Aachen exported the ROS Summer School to the Nelson Mandela University NMU. They have a huge campus with a large engineering departmend located in Port Elizabeth at the south coast of South Africa. The ROS-I School was given from July 8th to 12th, 2019.

We used the Middleware ROS (Robot Operating System) as standard Operating System for Robots. After learning the theory all topics were experienced on real hardware using the differential Turtlebot3 robot and additionally Gazebo simulation environments. In the end all participants have been able to navigate their robot autonomously through a pre-generated map of the venue.
The ROS Summer School is part of the rosin.eu research project.

Our Agenda for the HVL ROS Summer School:

The ROS Summer School is designed to teach participants about how to get started with ROS; it is created for those who have an interest in autonomous systems, but don’t quite know how to get started. Some basic knowledge of Linux (Ubuntu) and one programming language such as Python or C++ are recommended.

Presenters of the HVL ROS Winter School were:

We would like to specially thank our hosts at NMU, Prof. Theo van Niekerk, John Fernandes, Alex Macfarlane and everyone else, who organized the NMU Summer School. They have been very polite hosts and perfectly organized the event. 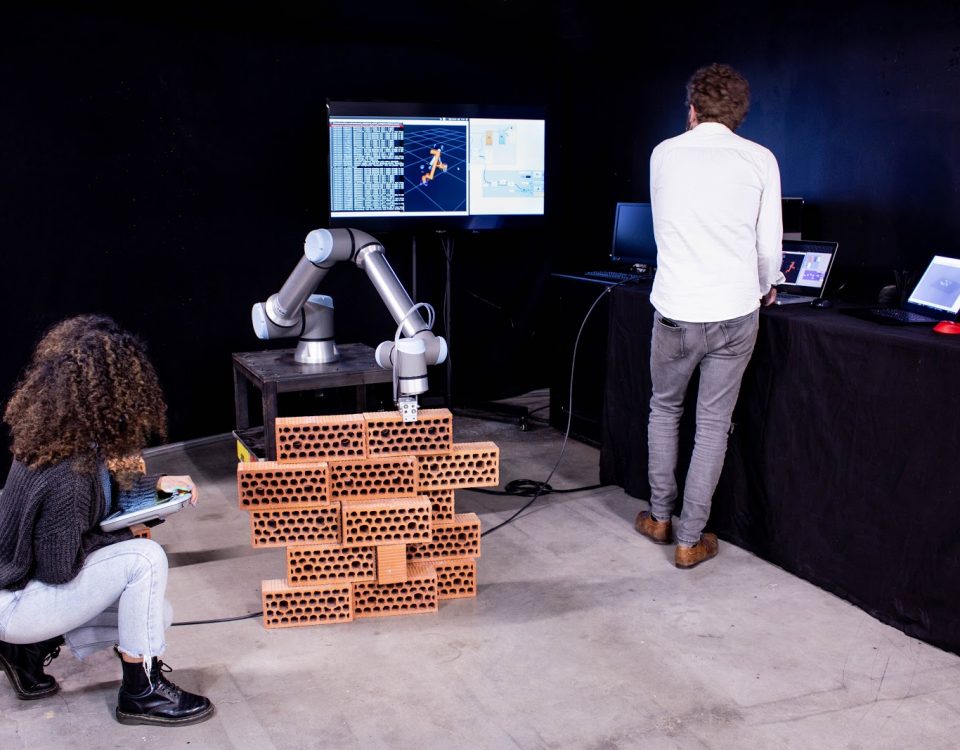