The partner university MCI in Innsbruck, Austria of FHA was interested in giving the first edition of the ROS Winter School located at their university.

It was held in February 2018 for 1 week. The 20 participants learned the introduction to ROS on the example of how to program an autonomous driving car like robot. At the end of the week all groups were able to send their robots through a round track and hold at “stop signs” represented by AR Tags.

We exported our ROS Summer School to the Management Center Innsbruck (MCI) in Tirol (Austria), where it took place in the MCI Winter School from February 12th to February 16th, 2018.
The MCI ROS Winter School covered common topics regarding mobile robotics:

We used the Middleware ROS (Robot Operating System) as standard Operating System for Robots. After having learnt the theory all topics were experienced on real hardware using our mobile robots developed at FH Aachen. In the end we had a competition where participants had to use their skills to program the robot to drive around a course and hold in front of stop shields represented by augmented reality tags.
The ROS Winter School was part of the ROSIN research project. 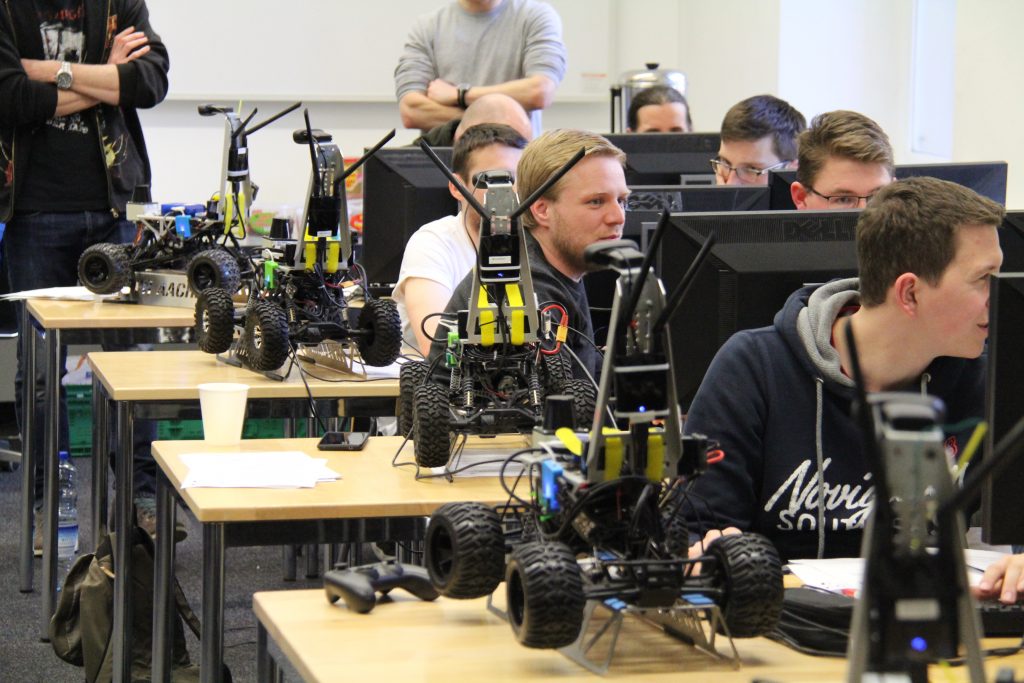 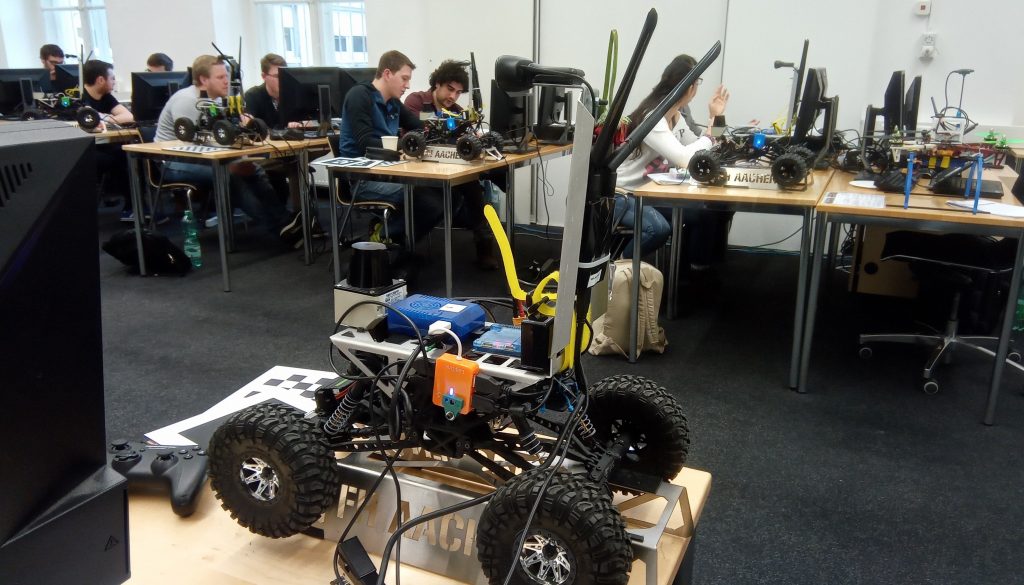 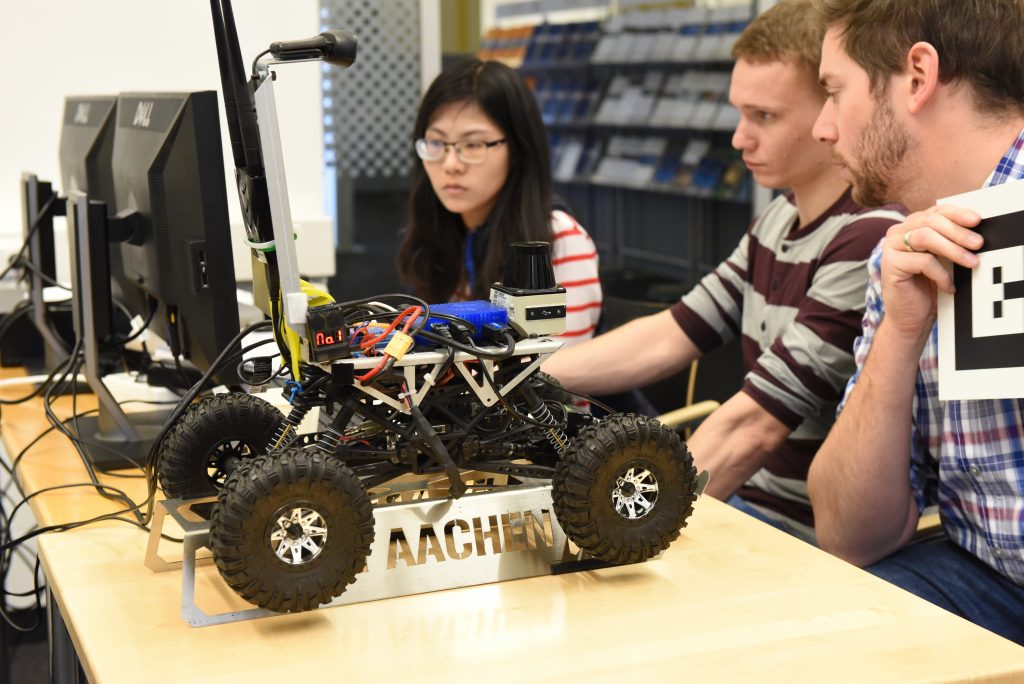 Our Agenda for the MCI ROS Winter School:

The ROS Summer (or Winter) School is designed to teach participants about how to get started with ROS; it is created for those who have an interest in autonomous systems, but don’t quite know how to get started. Some basic knowledge of Linux (Ubuntu) and one programming language such as Python or C++ are recommended.

Presenters of the MCI ROS Winter School were:

We were invited to present our ROS teaching program at MCI by Benjamin Massow from MCI, who organizes the MCI Winter School. He himself took part in a ROS Summer School in Aachen in 2015. Since that time, he has been enthusiastic about the ROS software and in touch with the ROS team in Aachen to plan a ROS Winter School at the MCI over the long term and to spread the open source spirit of the robot operating system at the MCI, too. 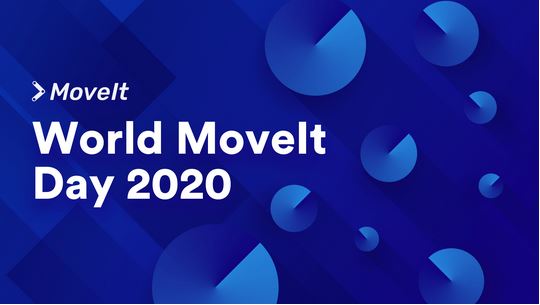 Do not forget World MoveIt day!